The goal of this activity is to become familiar with the parts of a vehicle. To see real life examples of sensors and learn to do basic tests (oil, tire pressure, fluid levels) on a vehicle. Learning the different parts of the dashboard introduces the concept of RPMs and velocity. There will be three cars near the classrooms set up for this activity. In the event of rain there will be large photographs of “under the hood” and a dashboard, tires will also be brought to do pressure tests on.

Materials you will need:

Ask participants to identify each:

Under the Hood Activity: Instructions

Pass out the work sheets to the participants. Ask them if they can identify parts on the diagram or directly under the hood. As they identify them put the name on the part. When they identify the part give some information about it: 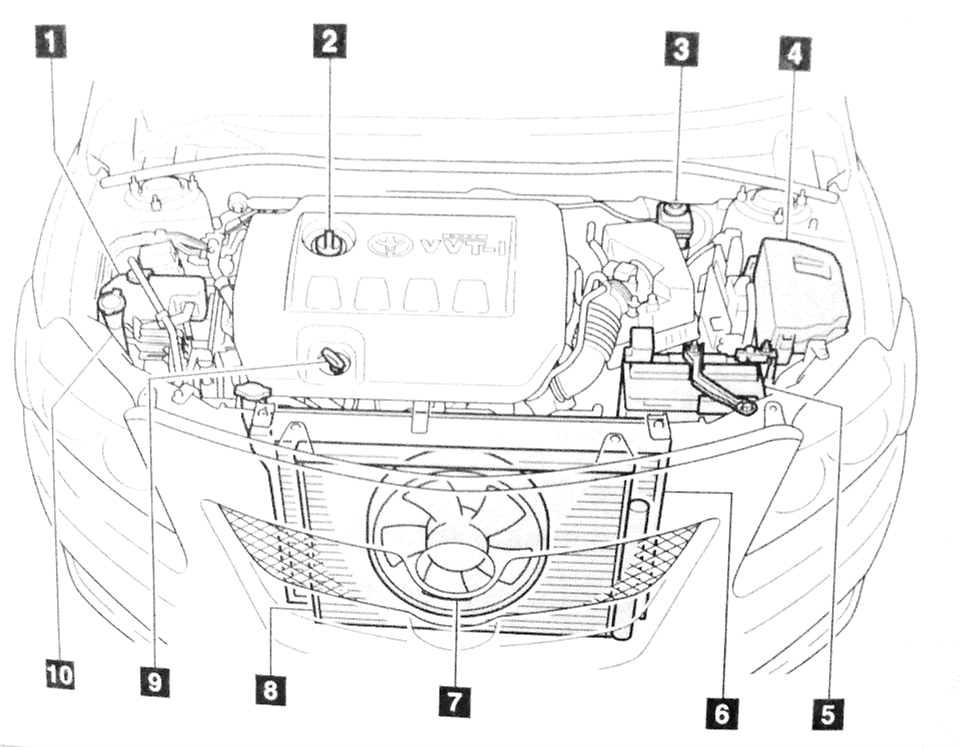