Equity, diversity, and inclusion in engineering

Why does inclusion matter?

Use the case studies and resources below to explore the different ways that diversity and engineering intersect to make our world more inclusive, safer, and better for all.

"Diversity is essential to engineering"

Hear from Kevin Deluzio, an engineer and Dean of the Faculty of Engineering and Applied Science at Queen’s University, about the role that engineers play in society, and why equity, diversity, and inclusion in engineering is so critical to the work that they do.

Fighting for racial justice in algorithms

"We want the world to remember that who codes matters, how we code matters, and that we can code a better future.”

Engineers often play an important role in the development of software that uses algorithms. Hear Joy Buolamwini, founder of the Algorithmic Justice League, talk about how human bias can translate into algorithmic bias leading to unfairness, exclusion, and discrimination. She outlines the importance of creating more inclusive code to fight algorithmic biases.

Inclusive design is a process that creates products that understand and enable people of all backgrounds and abilities. Improvements to accessibility are often important outcomes of applying inclusive design to engineering solutions.

For example, Ikea Israel has partnered with accessibility experts to make their furniture more inclusive and easy to use for as many people as possible. The project, ThisAbles, includes a new line of 3D print accessories that can be installed on Ikea furniture to make it easier for people to sit or stand up from a couch, for example, or turn the lights off and on.

Watch where you step! 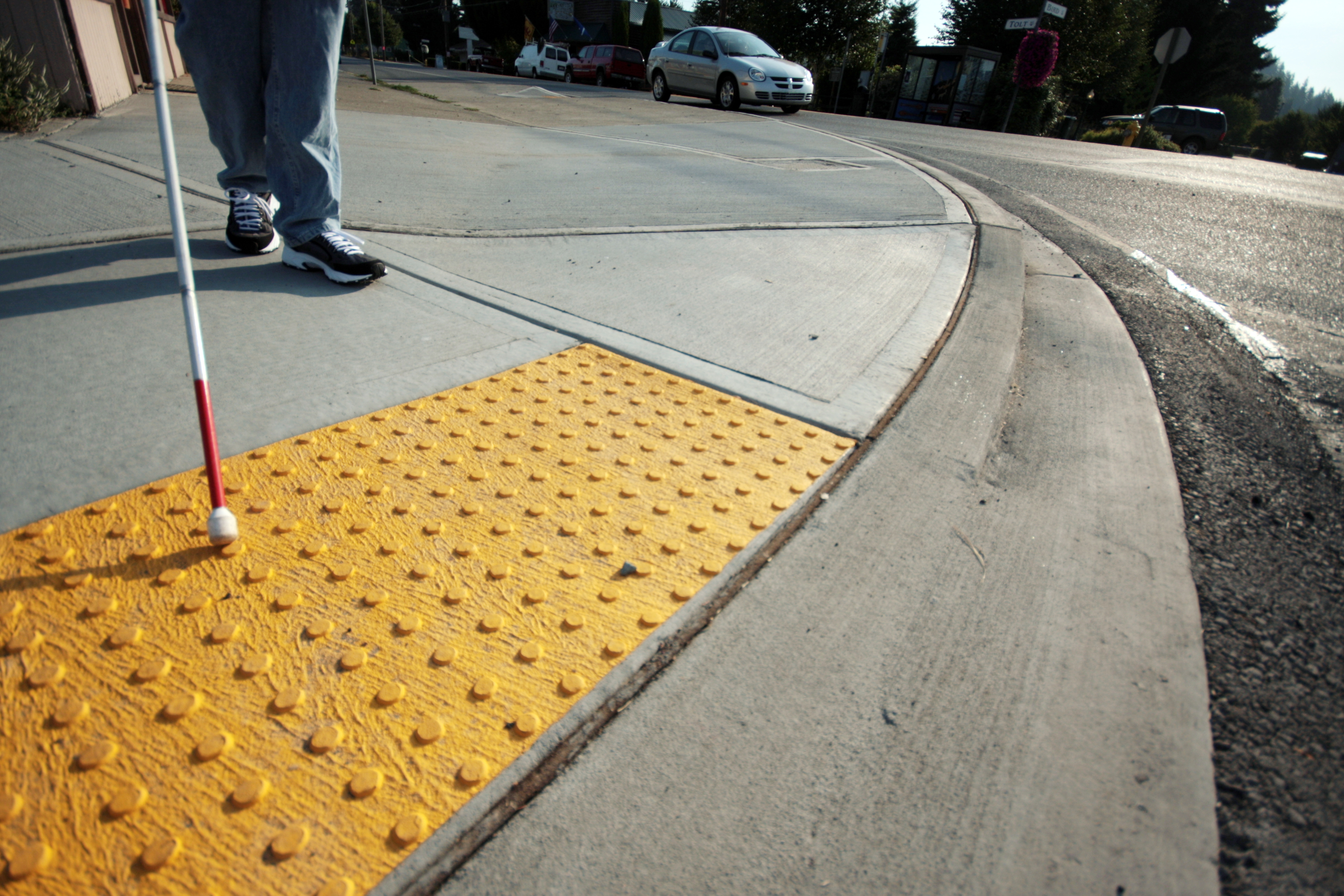 Tactile pavement is a great example of a product initially engineered to solve an accessibility problem, which now benefits anyone.

Invented in 1967 in Japan, tactile pavement, AKA detectable warning surface, can now be found all over the world.

Initially created to guide people with visual disabilities, this design can be helpful for distracted walkers as we see cell phone usage increase. You can find this pavement alongside subway platforms, at the end of sidewalks, on the edge of stairs, and throughout major city streets to help guide and alert people when necessary.

Design failures: What can go wrong when diversity is not part of the equation?

When diversity is not considered in engineering design, final products or engineering solutions can often be subpar, with real-world consequences. 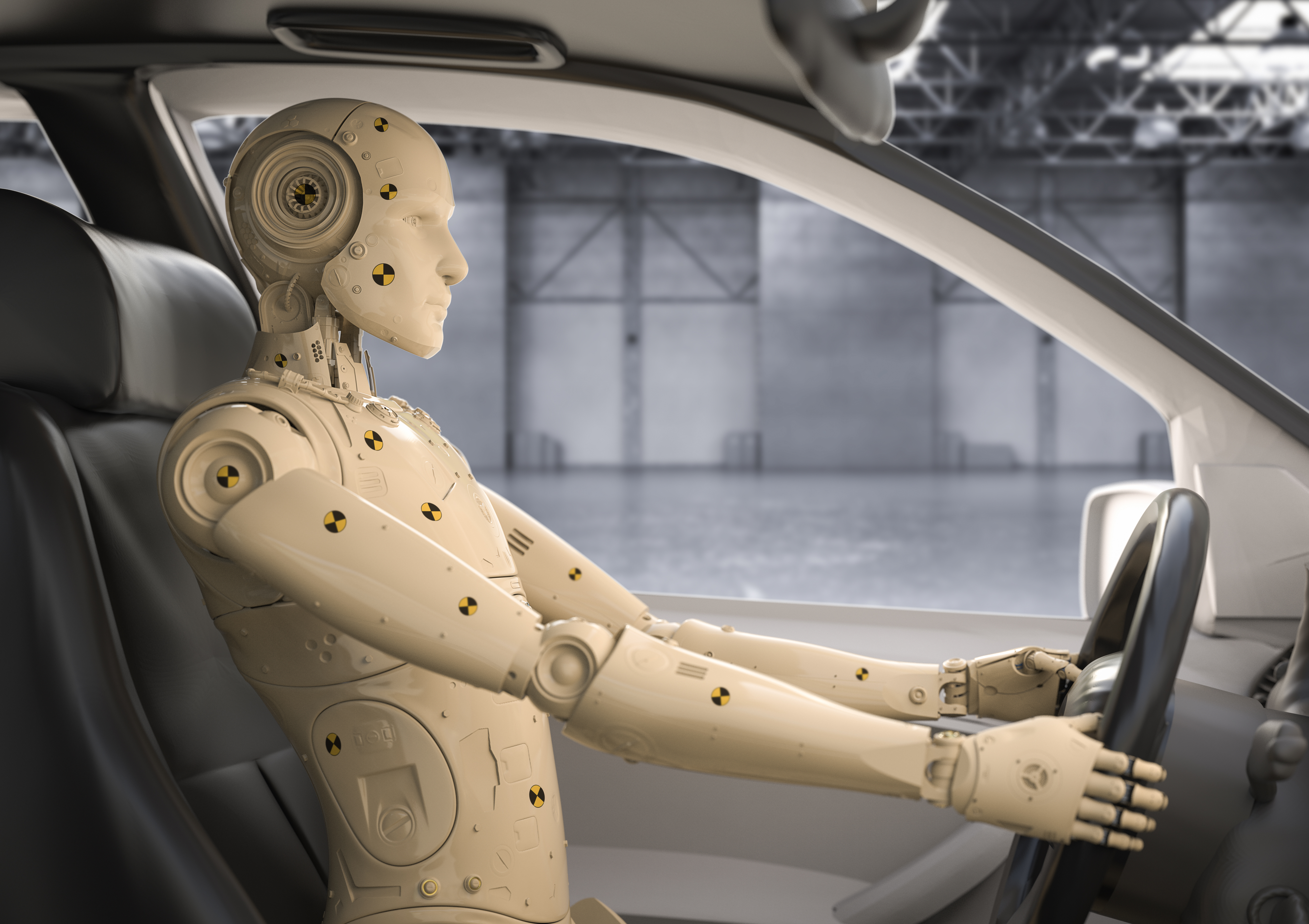 All the crash-test dummies are based on “average” male anatomy. Even the “female” dummies are just smaller versions of male dummies. As a result, many cars are not primarily engineered to keep most of the population safe.

Learn more about the dangers of gender bias in design.

Cities are designed for men 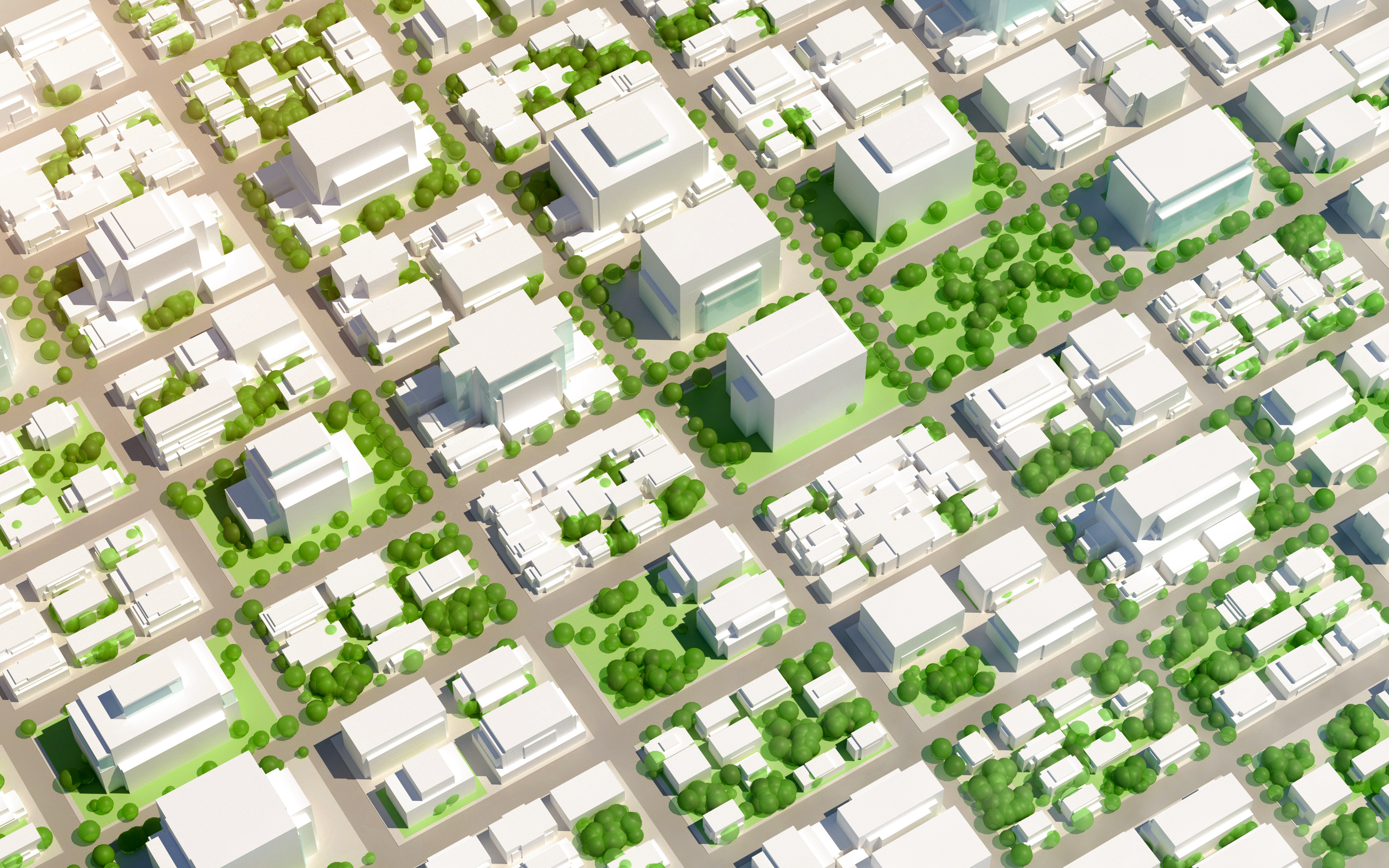 Modern cities were designed by men and for men, thereby limiting women, trans, and non-binary people’s access to economic and social development.

This creates a disproportional disadvantage for women, girls, trans, and non-binary people.

Learn more from the World Bank about designing gender-inclusive cities.